Put visitors in the content driving seat – the psychological benefits 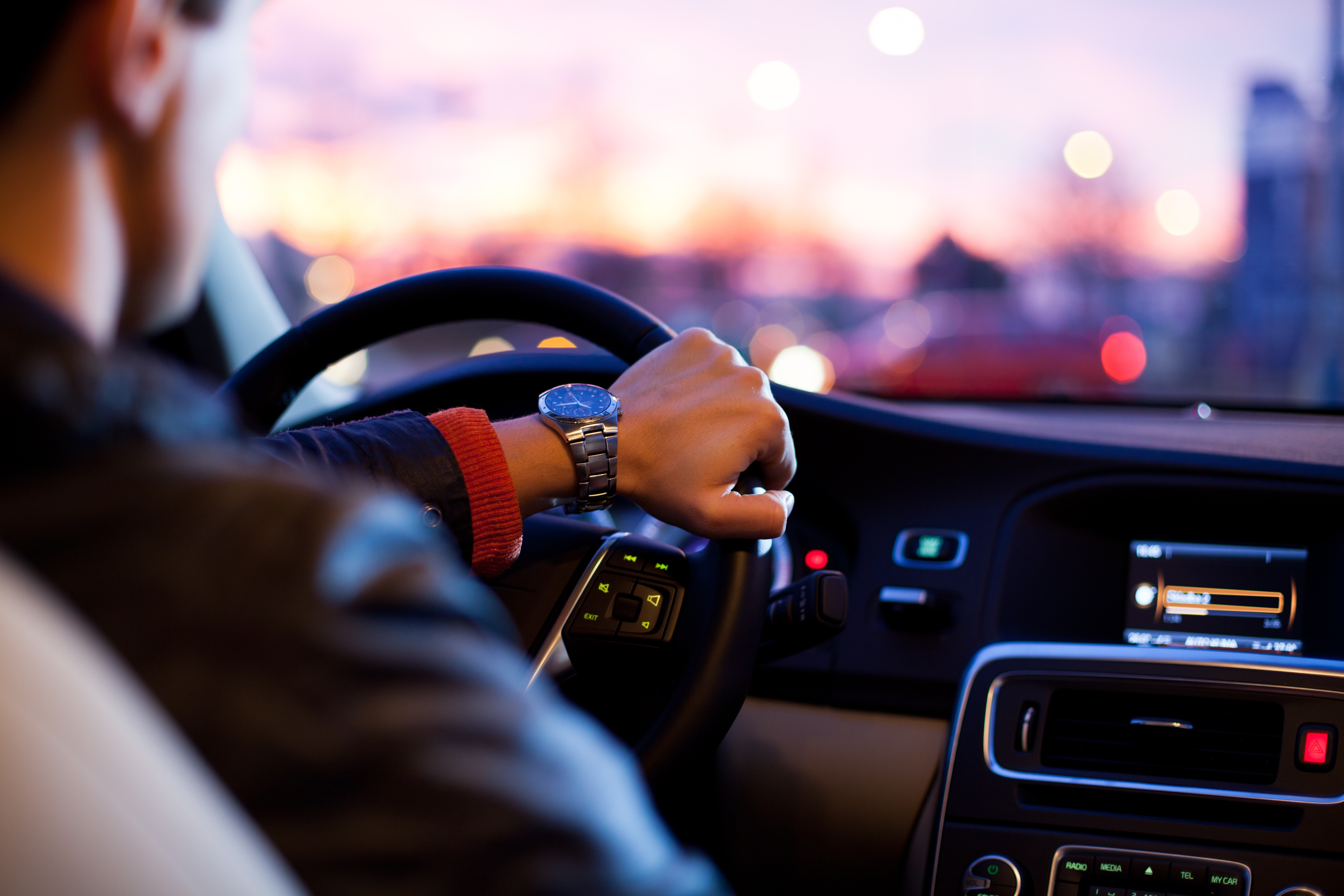 It is little wonder why so many brands and businesses have decided to adopt content marketing as a way of attracting, acquiring and interacting with clients or customers. This mutually beneficial technique brings about several advantages for both parties and is fairly easy yet inexpensive to implement.

Online users are provided with relevant and valuable content that solves a common problem or answers a certain question. Meanwhile, it positions the creator as an authoritative and knowledgeable figure that the recipient will respect and appreciate. With any luck, this will be the start of a blossoming relationship, which meets the customer’s requirements but also gives the business an impressive ROI.

But due to these potentially lucrative rewards, an abundance of organisations have jumped on the content marketing bandwagon and the Internet is now awash with blog posts, feature articles, case studies and eBooks. This doesn’t even take into account visual forms of content such as infographics and videos either.

So, in order to stand out from the crowd and increase engagement levels, more and more marketers are prioritising personalised content. In theory, this is a great idea, as it provides greater relevancy to the user’s browsing experience. However a lot of the time, personalised content is created with general and generic data, which can frustrate or annoy audiences, as their wants and needs have been based on assumptions rather than actual evidence.

Overcoming the issue of personalisation assumptions is no mean feat and something that numerous marketers struggle with. But if you put the consumers of your content in the driving seat, this problem can be solved and will yield additional psychological benefits too.

These two terms get used to describe the same sort of thing, but are actually quite different. Personalisation refers to content that has been created with the audience’s interests in mind. Several online users appreciate the fact that content has been produced according to their individual requirements, but others feel too many assumptions are being made with this approach.

Customisation on the other hand is when brands and businesses hand over control to their target market. For example, NIKE iD enables online users to customise a pair of trainers with their initials, favourite colours, and desired materials. The end result is a product nobody else in the world has, which makes customers feel more special, more unique, and increases the chances of future sales.

Due to the success of this example of customisation, scores of other organisations have made it possible for consumers to create their own distinctive goods and services. Furthermore, it has opened up the eyes of marketers that believe this kind of approach can work with content.

But before exploring how you can actually go about giving your clients or customers the tools to create the content they want to consume, we must take a look at the way in which our minds react to customisation. By doing so, you can truly address the desires of your audience rather than relying on conjecture.

Understanding the psychology of customisation

After being given the power to customise something, our minds automatically feel more influential. We are quite literally in charge and can dictate what happens next. But in addition to this feeling of control, the psychological effect of customisation also heightens our sense of uniqueness and initiates a personal relationship between us and the product, service, or content we are tailoring.

Users become the origin of customisation, which Shyam Sundar describes as the “self-as-source” in his book The HandBook of the Psychology of Communication Technology. As Sundar goes on to explain:

“As it turns out, this ability to serve as the source of tailoring is quite appealing to users of communication technologies, as evidenced by the explosion of customisable media products in the first decade of the twenty-first century, from filter settings on email browsers to self-representing avatars in video games to individualised faceplates on mobile phones.”

In order to fully comprehend this psychological effect, Sundar has developed what he calls “The Agency Model of Customisation,” which maps out our emotional responses to self-as-source.

The Agency Model of Customisation

Although Sundar acknowledges the technological factors of modality and navigability, he has found that interactivity is by far the most influential when it comes to self as source. However, all three are highly responsive to immediate action, provide unprecedented decision-making ability in projecting individual personalities, and give the user a tremendous amount of freedom for exploration.

As for the psychological effects of customisation, involvement in what is happening has a positive emotional impact on the user, as they are acquiring knowledge or developing greater understanding through an actual experience. The user is also exploring his or her identify through self-as-source customisation, which can alter moods, feelings or attitudes towards content. This control also brings about a change in behaviour and can dictate what the user does next.

“When the user is the source, s/he will pay more attention to the content of the interaction, thereby guaranteeing greater involvement with it,” notes Sundar. “Furthermore, the user’s identity will be tied up with the content because customisation tools allow for deliberate crafting and projection of one’s persona.

Finally, being a source provides the user a profound sense of control and self-determination. Together, these psychological effects dictate users’ cognition, affect, and behaviours in customised media.”

Seeing as the Agency Model of Customisation providers the user with a higher sense of self-as-source and a greater say in determining what content gets consumed, this is far more influential than personalisation. Now that this is understood, we can discover how to give visitors greater power.

It is all well and good saying users can benefit from a better content experience if they are put in the driving seat, but the current relationship between creators and consumers doesn’t allow for this. In order for audiences to become self-as-source, marketers must recognise the importance and value of User Initiated Customisation (UIC). Shyam Sundar is on hand again to explain this concept along with Sampada Marathe in their article Personalisation versus Customisation: The Importance of Agency, Privacy, and Power Usage.

They say: “user-initiated customisable systems do not tailor content on their own, but instead feature a number of affordances that allow users to make changes to the form and content of the interfaces. They give high priority to user control and involvement, and therefore place users in the ‘driver’s seat,’ essentially making them sources of their interaction with the systems.”

It is fairly safe to assume that your audience does not possess the tools or expertise to create content from scratch, as this is what they are looking for in the first place, but they probably have a decent understanding of the subjects or themes being talked about.

Therefore, it is possible for you to furnish them with a few facts and figures based on personalisation data, but reinforce this with a UIC system. In addition to receiving a highly relevant and interesting piece of content, users will experience the psychological benefits that are part of the Agency Model of Customisation.

Sundar and Marathe go on to reference Wikipedia, which exists in an interactive framework where users can consume interesting, relevant and valuable content, but also contribute where appropriate.

“The highest form of source-based interactivity is achieved when an interface allows the user himself or herself to serve as the source of information,” Sundar and Marathe cite. “Clearly, this is more involving and empowering than simply reading what professional journalists have put together or even what other users have chosen.”

Looking for a Super-fast Design Team?

At Matizmo we only work with technology companies and deliver quality design at the blink of an eye.

Find us on social media